tips for filling out a statistically sound bracket 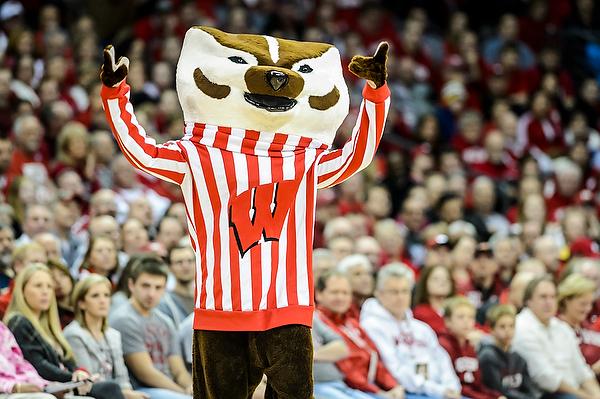 Here are a few things I do to fill out my bracket using analytics.

2. Instead of records, use sophisticated ranking tools. The seeding committee using some of these ranking tools to select the seeds, so the seeds themselves reflect strength of schedule and implicitly rank teams.  Here are a few ranking tools that use math modeling.

I like the LRMC (logistic regression Markov chain) method from some of my colleagues at Georgia Tech. Again: RPI bad, LRMC good.

3. Survival analysis quantifies how far each each team is likely to make it in the tournament. This doesn’t give you insight into team-to-team matchups per se, but you can think about the probability that Wisconsin making it to the Final Four reflecting an kind of average across the different teams a team might play during the tournament.

4. Look at the seeds. Only once did all four 1-seeds make the Final Four. It’s a tough road. Seeds matter a lot in the rounds of 64 and 32, not so much after that point. There will be upsets. Some seed match ups produce more upsets than others. The 7-10 and 5-12 match ups are usually good to keep an eye on.

6.Math models are very useful, but they have their limits. Math models implicitly assume that the past is good for predicting the future. This is not usually a good assumption when a team has had any major changes, like injuries or suspensions. You can check out crowdsourcing data (who picked who in a matchup), expert opinion, and things like injury reports to make the final decision.

This entry was posted on Monday, March 16th, 2015 at 7:29 am and tagged with analytics, march madness and posted in Uncategorized. You can follow any responses to this entry through the RSS 2.0 feed.
« operations research improves school choice in Boston
the NFL football draft and the knapsack problem »

One response to “tips for filling out a statistically sound bracket”