There are open problems in operations research too.

Saul I. Gass and Arjang A. Assad proposed a list of great unsolved problems in operations research (GUPOR – not my acronym!) in a 2007 OR/MS today by soliciting experts.

Several sessions at the 2006 INFORMS Annual Meeting were devoted to these problems as well as other problems such as healthcare delivery.

More recently, Mikael Rönnqvist, Sophie D’Amours, Andres Weintraub, Alejandro Jofre, Eldon Gunn, Robert G. Haight, David Martell, Alan T. Murray, and Carlos Romero wrote OR challenges in forestry: 33 open problems. I won’t list all of the open problems, but will say that many are of general interest and involve transportation problems such as the vehicle routing problem.  You can read the full paper in Annals of Operations Research here.

And finally, two years ago I blogged about engineering grand challenges that operations research can help solve from an NSF report. Challenges areas from the report include:

Which problems do you think should be on the list of open problems in operations research? 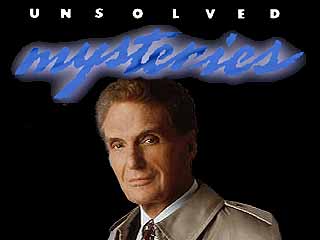 This entry was posted on Tuesday, June 21st, 2016 at 11:30 am and posted in Uncategorized. You can follow any responses to this entry through the RSS 2.0 feed.
« Happy 50th anniversary UW-Madison Industrial and Systems Engineering!
13 reasons why Hillary Clinton will (probably) win the Presidential Election »

One response to “Open problems & unsolved mysteries in operations research”